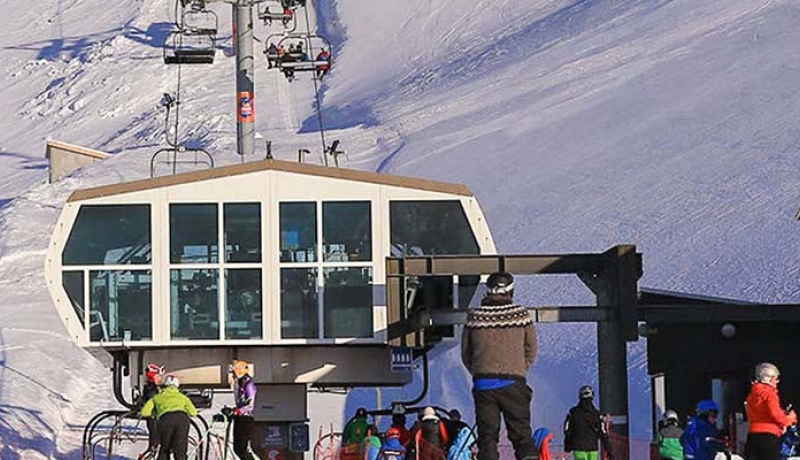 There is no need to order ski equipment in advance. It is not known exactly when we can open the ski areas, it depends a lot on if there are enough snow in the mountain. In recent years has it been able to open a few days in December but almost certainly from beginning of January..