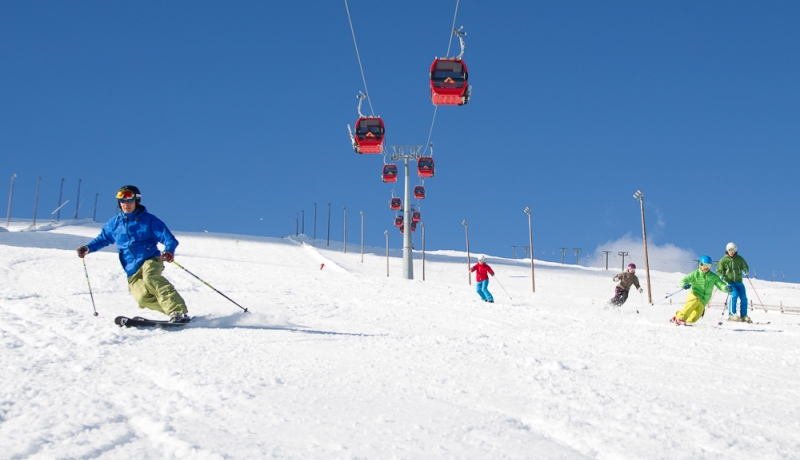 Ylläs - the number one Ylläs is home to the longest runs in Finland. With 63 slopes and 29 lifts Ylläs is the largest resort in Lapland and Finland. Ylläs also has excellent snowpark areas, super-G slope and off-piste slopes. For snowboarders Ylläs is a dream come true with many possibilities. Ylläs is also one of the most popular places among telemark skiers and off-piste skiers with several fells of untouched snow.