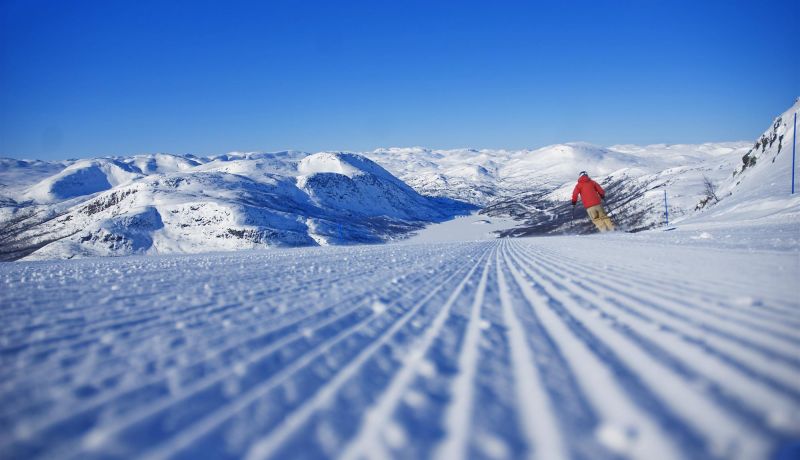 Description:
Hovden Alpine Centre is located in the upper Setesdal, (upper valley of the region) we have had the chairlift to the top of Nos since 1968.

Today we are largest ski resort in southern Norway, and The Bukkerittet terrain park is considered one of the best snowboard parks in Norway. Hovden Alpine Centre is a facility the whole family can enjoy!