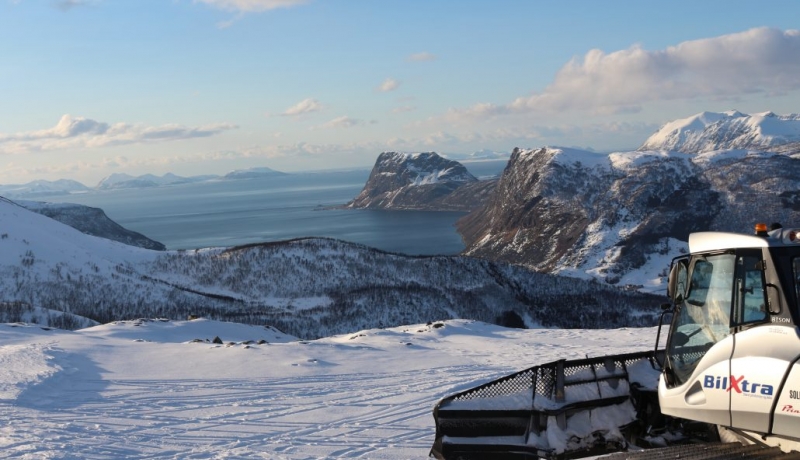 Welcome to Sollifjellet alpinsenter, close to the city Harstad in Norway. The skiarea in the northern part of Norway has slopes for both beginners and experts.